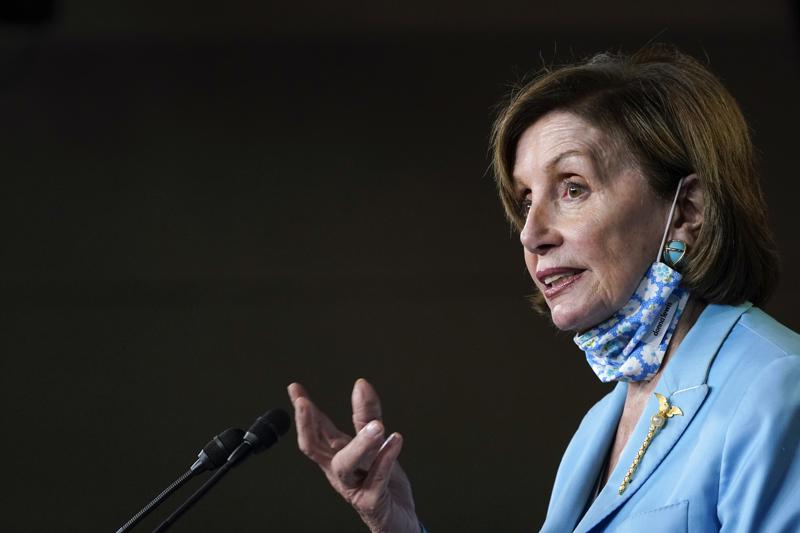 WASHINGTON (AP) — House Speaker Nancy Pelosi is ruling out a presidential commission to study the Jan. 6 insurrection at the Capitol, telling House Democrats on Tuesday that having President Joe Biden appoint a panel is unworkable even after the Senate blocked an independent probe last week.

Pelosi laid out possible next steps after Friday’s Senate vote, in which Senate Republicans blocked legislation to create an independent, bipartisan panel to investigate the siege by former President Donald Trump’s supporters. She proposed four options for an investigation of the attack, according to a person on the . . .