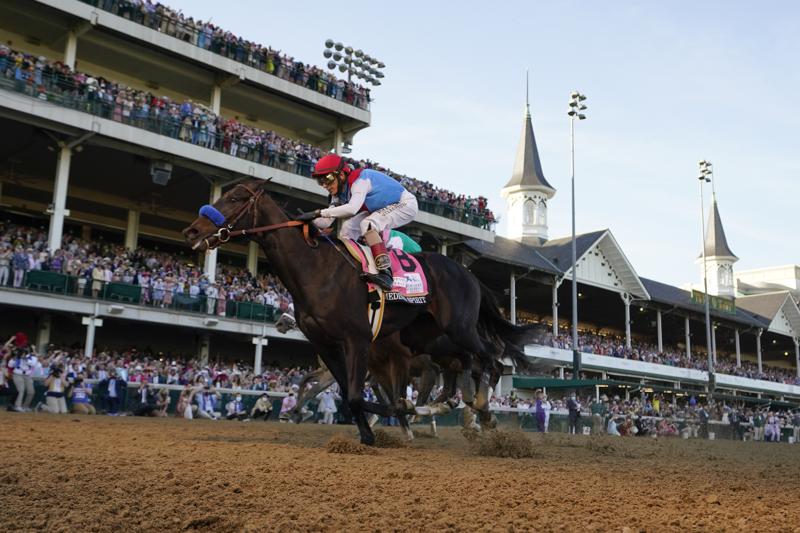 LOUISVILLE, Ky. (AP) — Bob Baffert’s lawyer said Wednesday that a split-sample test of Kentucky Derby winner Medina Spirit came back positive for the presence of the steroid betamethasone, which could lead to the horse’s disqualification and discipline for the Hall of Fame trainer.

Attorney Craig Robertson said the second test showed 25 picograms of the steroid, after 21 picograms were found initially. Even a trace amount of betamethasone — a picogram is a trillionth of one gram — is prohibited on race day in Kentucky, Maryland and New York, which are home to the sport’s Triple Crown races, and considered a violation.

Robertson said additional testing is being conducted to try to trace the source of the drug to an ointment to treat a . . .