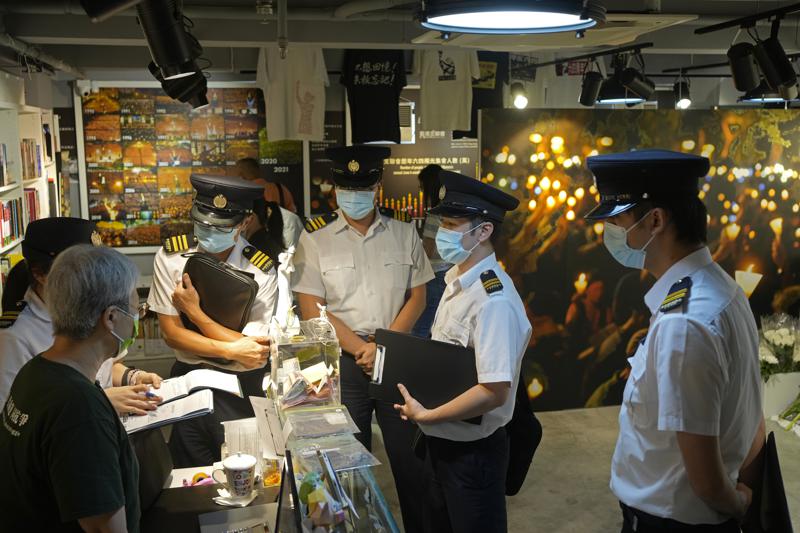 Hong Kong was the last place on Chinese soil where the party’s attack on protests centered on Beijing’s Tiananmen Square was commemorated with candlelight vigils and other events. But authorities have banned public ceremonies for the second year amid a campaign by Beijing to crush pro-democracy activism in the territory.

Organizers of the June 4 Museum said it closed after authorities investigated whether it had licenses to conduct . . .