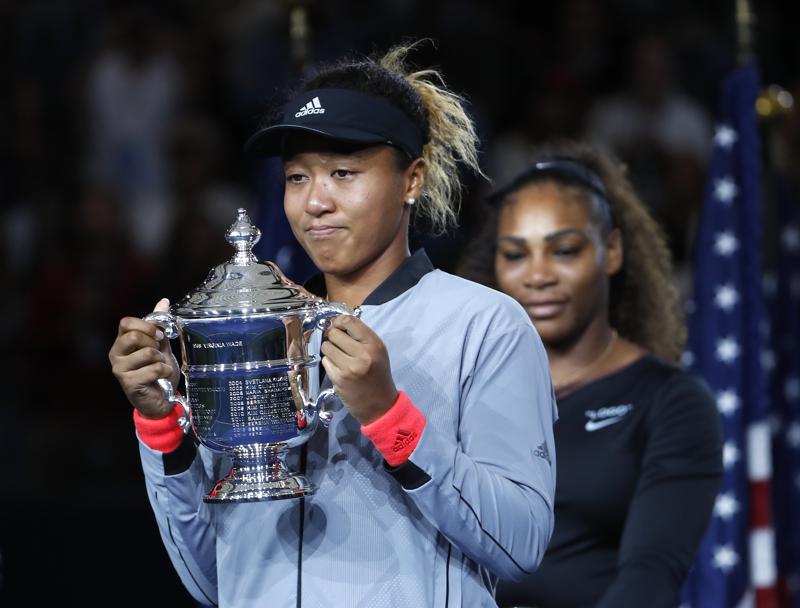 Unfortunately for Naomi Osaka, the questions will keep coming. There’s nowhere to run and certainly no place to hide when you’re a superstar traveling the world and playing on the biggest stages in tennis.

Some of the questions may be repetitive. Some may even be a bit negative, though for the most part those in the tennis media tend to treat top players with kid gloves.

Regardless, it’s part of her job to answer them. That’s not going to change, even with Osaka’s withdrawal from the French Open after refusing to appear at the news conferences every other top player accepts as part of the job.

Only now she’ll have even more questions to answer.

That’s not entirely Osaka’s fault, though she did herself no favors by the clumsy way she handled her mini media revolt in . . .