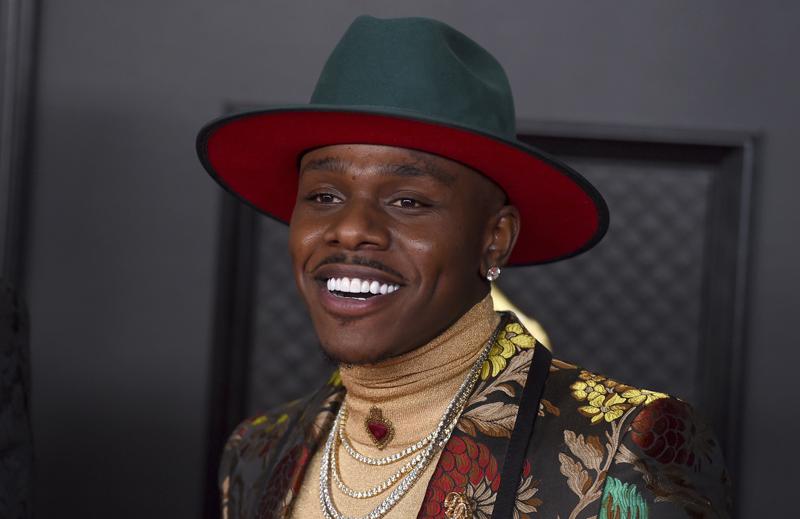 Jonathan Kirk, DaBaby’s legal name, was one of many people being questioned by officials on Tuesday, Miami Beach police spokesman Ernesto Rodriguez said in a news release. Rodriguez had said earlier that “several possible suspects” were detained. He later noted that Kirk had been let go while two other people were being held as suspects.

The shooting wrapped up a violent Memorial Day weekend in the Miami area.