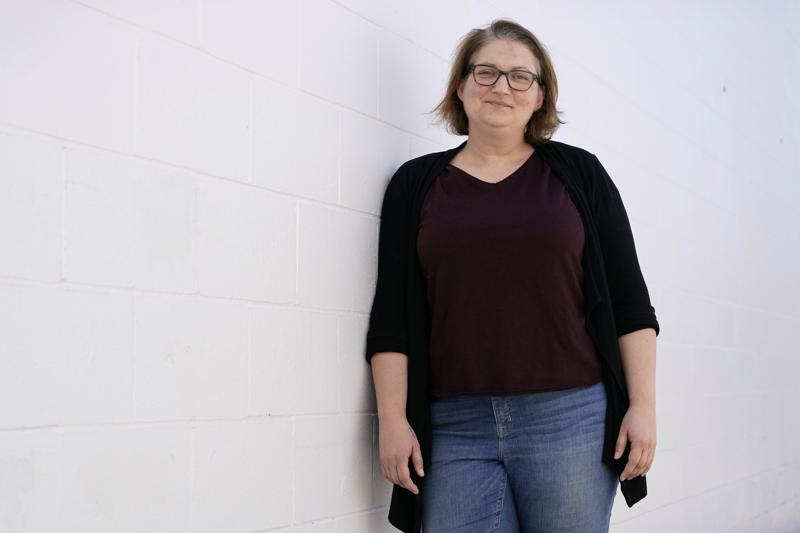 KEOKUK, Iowa (AP) — Democrats lost last year’s election for Iowa’s 2nd Congressional District by the narrowest margin in a House race in almost 40 years. After the six-vote heartbreaker, some expected Democrat Rita Hart to immediately declare a rematch in the southeast district long held by her party.

So far, no Democrat has stepped up to run.

The hesitancy to jump into a district now as competitive as they come is one measure of Democrats’ fatigue in a state viewed for decades as a true battleground. Even as the coronavirus pandemic gradually wanes and President Joe Biden’s job approval remains strong, Iowa Democrats say they can feel their . . .