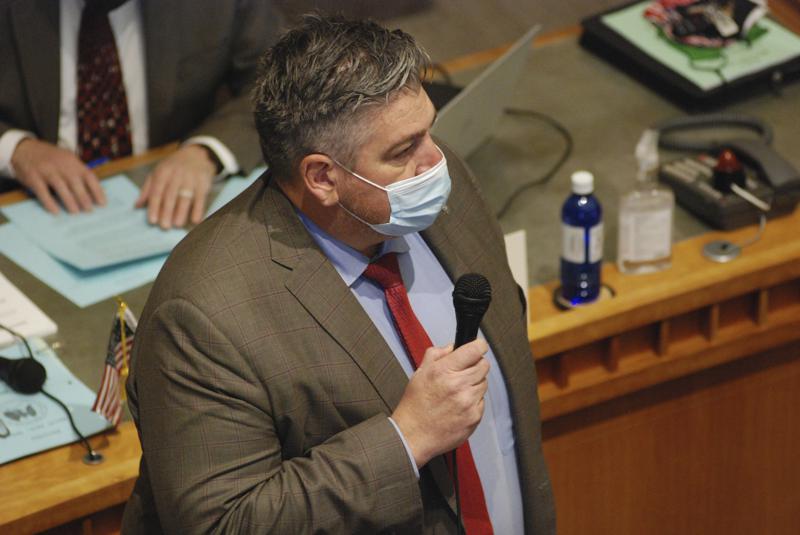 ALBUQUERQUE, N.M. (AP) — A special congressional election in New Mexico on Tuesday is testing political enthusiasm among Democrats in an increasingly progressive district last won by a Republican in 2006.

The winner of the four-way race for the 1st Congressional District will fill a seat left vacant by Interior Secretary Deb Haaland as she joined the Biden Cabinet.

Republican state Sen. Mark Moores’ campaign to flip the seat held by Democrats since 2009 has highlighted concerns about . . .