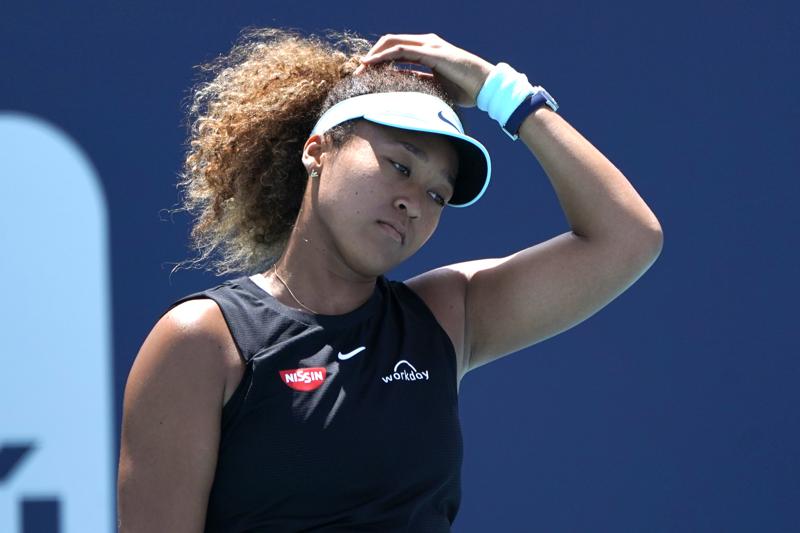 The leaders of the four Grand Slam tournaments reacted Tuesday to tennis star Naomi Osaka’s stunning withdrawal from the French Open by promising to address players’ concerns about mental health.

The pledge came in a statement signed by the same four tennis administrators who threatened the possibility of disqualification or suspension for Osaka on Sunday if she continued to skip news conferences.

The four-time major champion and No. 2-ranked player was fined $15,000 when she didn’t speak to reporters after her first-round victory at Roland Garros on Sunday. The next day, Osaka pulled out of the . . .