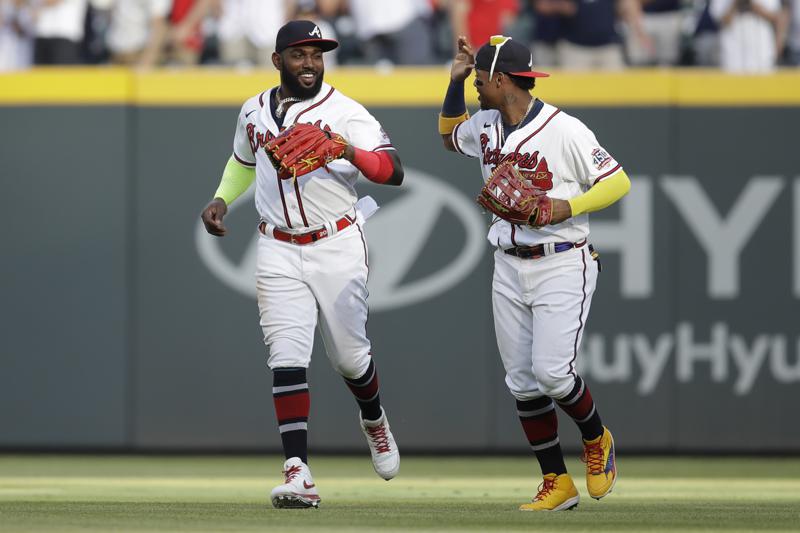 ATLANTA (AP) — Braves star Marcell Ozuna was released from jail on $20,000 bond Monday after being charged with aggravated assault by strangulation and battery against his wife.

Ozuna had been jailed since Saturday after police officers in the Atlanta suburb of Sandy Springs said they witnessed him attacking his wife, Genesis, while responding to a 911 call.

During his initial appearance in Fulton County Magistrate Court, Ozuna was ordered to avoid contact with his . . .