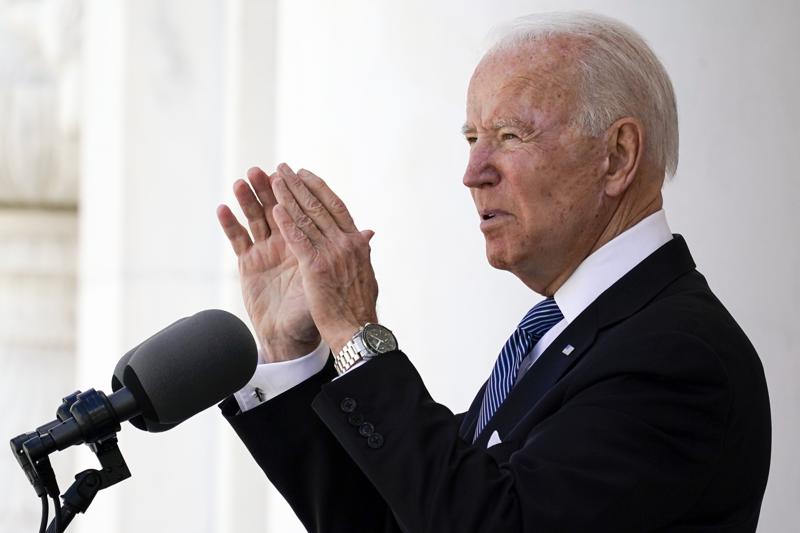 WASHINGTON (AP) — President Joe Biden will take part in a remembrance of one of the nation’s darkest — and largely forgotten — moments of racial violence when he helps commemorate the 100th anniversary of the destruction of a thriving Black community in Tulsa, Oklahoma.

Biden’s visit Tuesday, in which he will grieve for the hundreds of Black people killed by a white mob a century ago, comes amid a national reckoning on racial justice. And it will stand in stark contrast to the most recent visit to Tulsa by a president, which took place last year.

Biden will be the first president to participate in remembrances of the destruction of what was known as “Black Wall Street.” In 1921 . . .