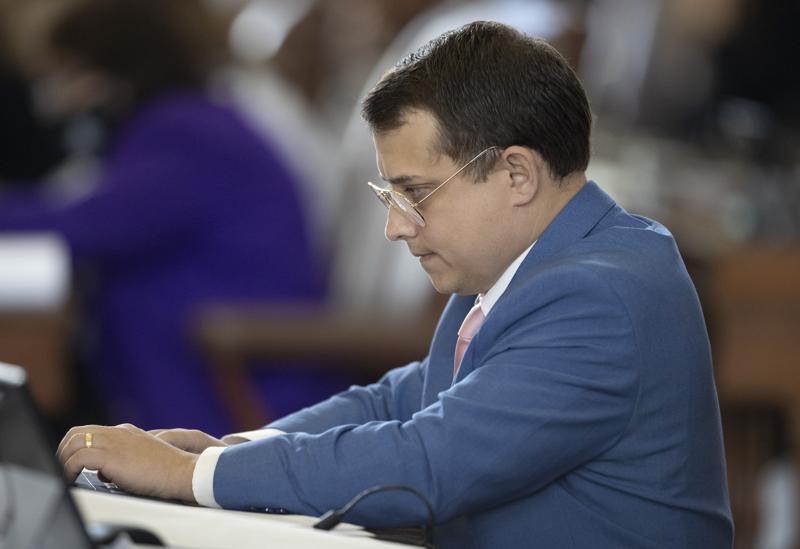 AUSTIN, Texas (AP) — The Texas Legislature was on the verge Sunday of signing off on some of the most restrictive voting measures in the U.S., putting the GOP on the brink of a major victory in their nationwide effort to tighten voting access following the 2020 election.

A vote in the state House expected later Sunday is the last barrier to sending Republican Gov. Greg Abbott a raft of election changes that would eliminate drive-thru voting, empower partisan poll watchers and impose . . .