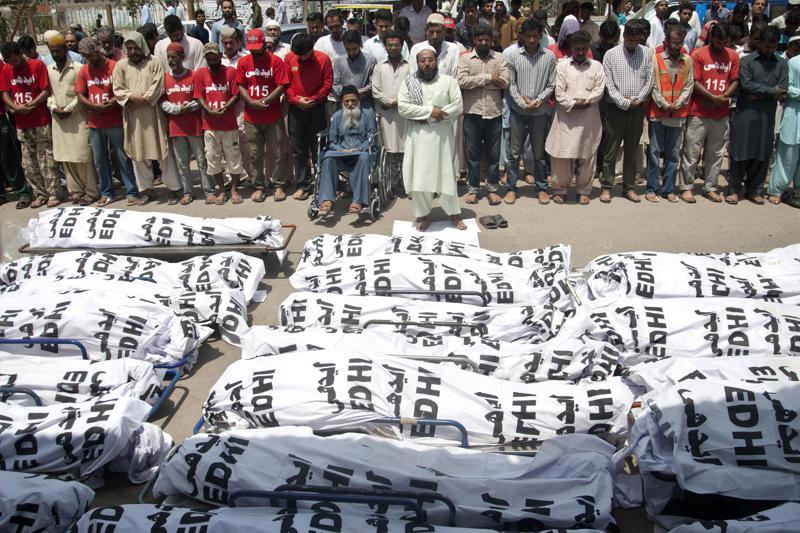 More than one-third of the world’s heat deaths each year are due directly to global warming, according to the latest study to calculate the human cost of climate change.

But scientists say that’s only a sliver of climate’s overall toll — even more people die from other extreme weather amplified by global warming such as storms, flooding and drought — and the heat death numbers will grow exponentially with rising temperatures.