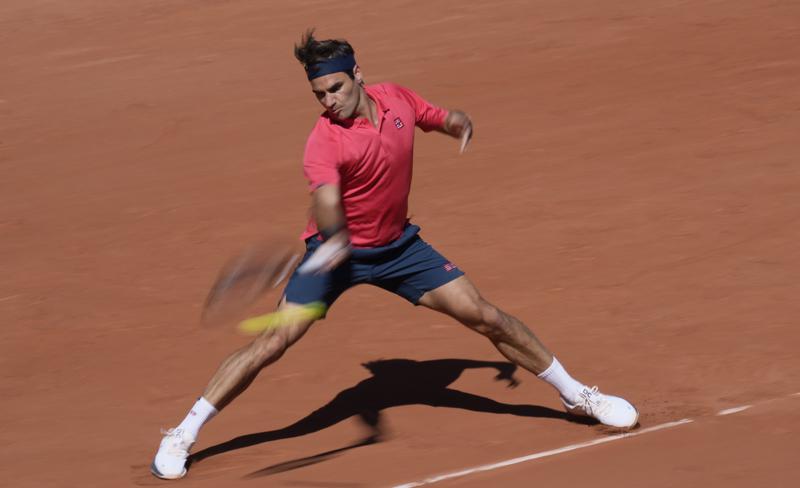 PARIS (AP) — They feted Roger Federer with as loud as applause gets from a crowd capped at 1,000 people in Court Philippe Chatrier — when he walked out with a wave, when he hit one of his 48 winners, even when he attempted a back-to-the-net ’tweener and hit the ball out.

This match bathed in sunshine Monday meant Federer finally was back at the French Open and back in Grand Slam action and he gave the excited fans what they wanted perhaps as much as he did: a victory.