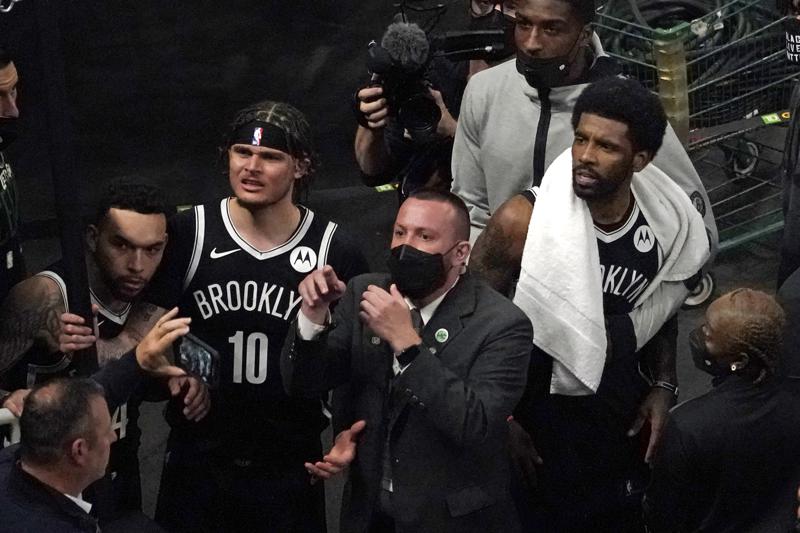 “(It’s) just underlying racism, and treating people like they’re in a human zoo,” Irving said after a water bottle was thrown at him following Brooklyn’s 141-126 victory over the Celtics on Sunday night.

“Throwing stuff at people, saying things. There’s a certain point where it gets to be too much,” said the Nets guard, who spent two years playing in Boston and revealed last week he was the victim of racism during his time in the city. “You see people just feel very entitled out here. … As . . .