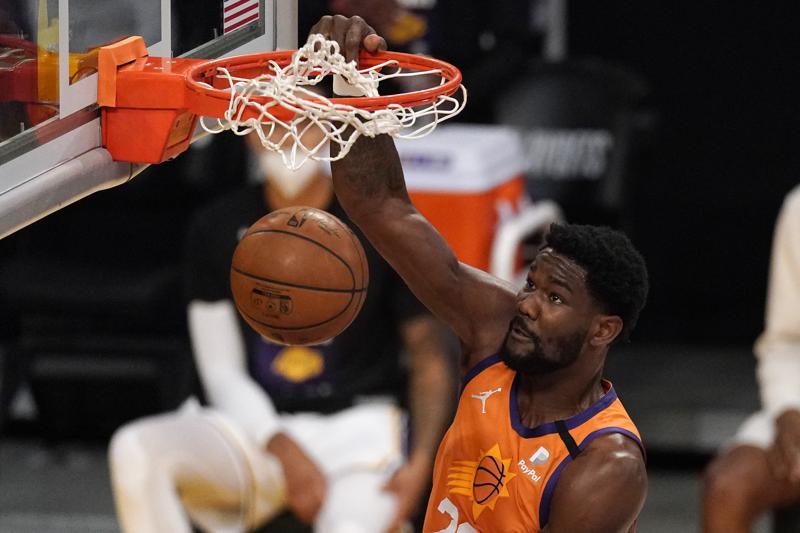 LOS ANGELES (AP) — Phoenix Suns coach Monty Williams initially planned to sit Chris Paul for Game 4 against the Lakers. A persistent shoulder injury had reduced the point guard to a fraction of himself, and Williams didn’t think Paul could help in a crucial game.

“He said, ‘Coach, let me start, and if you don’t think I’m looking like I normally do, then take me out and we’ll have to go in a different direction,’” Williams said. “This is one of those situations that I had to trust the player.”

By the time Paul was finished orchestrating their superb second half, the Suns were headed in only one direction: back to Phoenix with a . . .