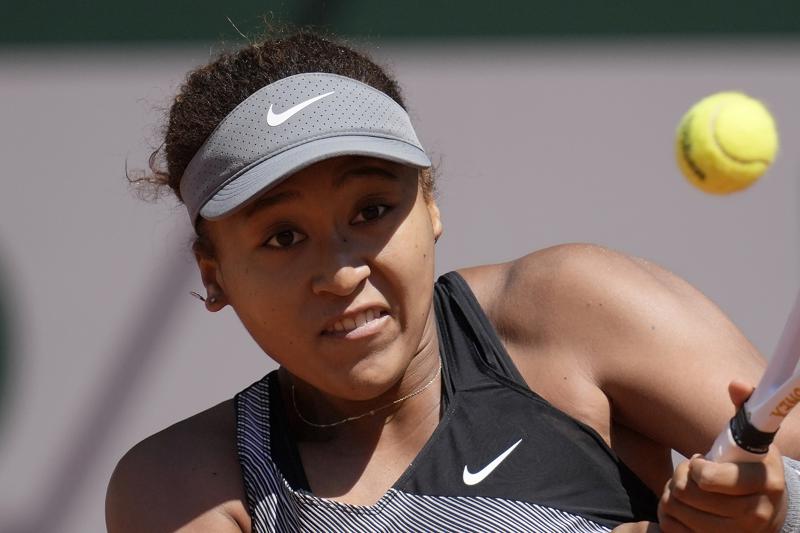 Naomi Osaka withdrew from the French Open on Monday and wrote on Twitter that she would be taking a break from competition, a dramatic turn of events for a four-time Grand Slam champion who said she experiences “huge waves of anxiety” before speaking to the media and revealed she has “suffered long bouts of depression.”

Osaka’s agent, Stuart Duguid, confirmed in an email to The Associated Press that the world’s No. 2-ranked tennis player was pulling . . .