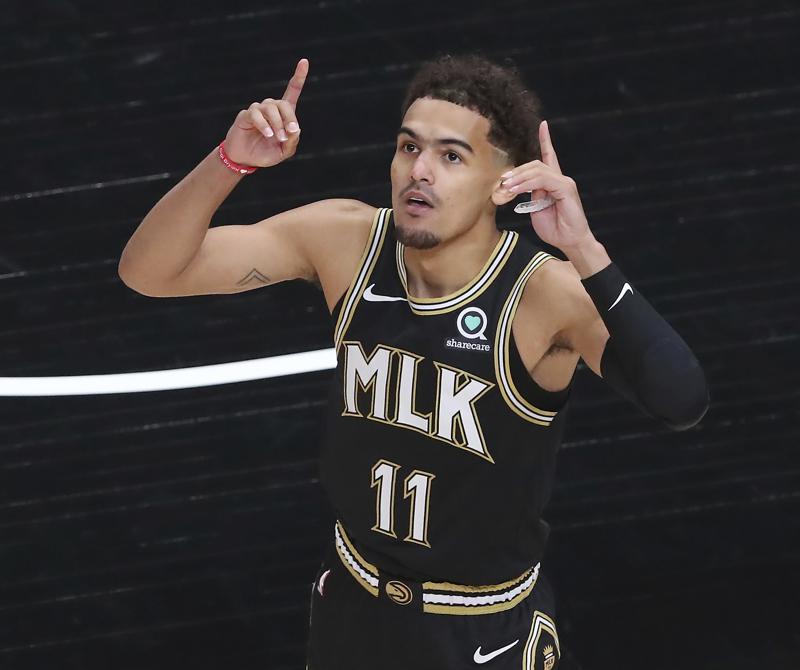 ATLANTA (AP) — Trae Young led the way for the Atlanta Hawks, as usual. He sure had plenty of help.

Proving they are far more than a one-man team, the Hawks unleashed a dazzling array of weapons to take control of their series against the New York Knicks.

Young scored 27 points, John Collins added 22 despite a smack to the lip and the Hawks frustrated Julius Randle and the Knicks once again, pulling . . .