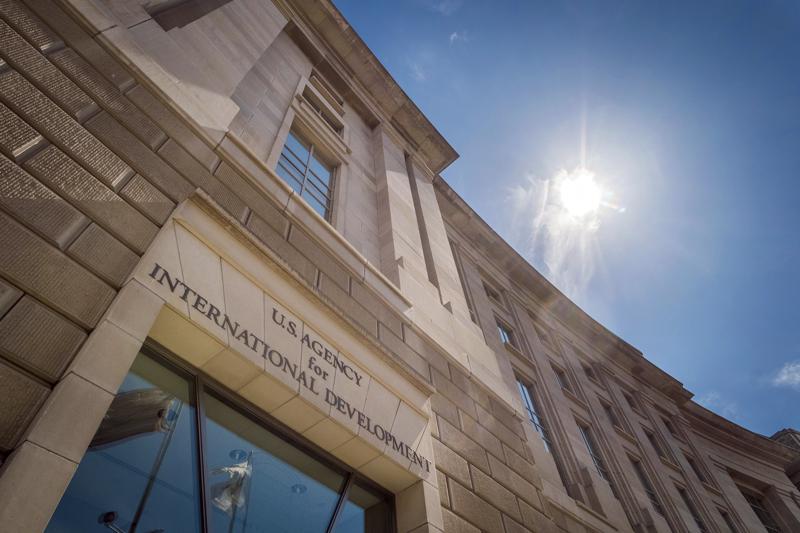 Officials downplayed the cyber assault as “basic phishing” in which hackers used malware-laden emails to target the computer systems of U.S. and foreign government agencies, think tanks and humanitarian groups. Microsoft, which disclosed the . . .