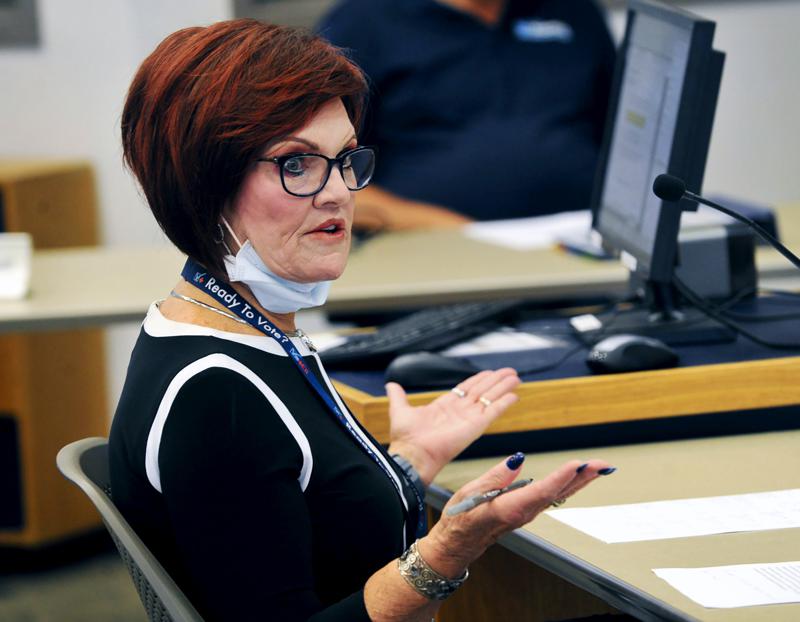 DES MOINES, Iowa (AP) — It had been eight years since a Republican candidate even stepped forward to challenge Democrat Roxanna Moritz as the top elections official in Scott County, Iowa.

Running unopposed in 2016 and 2020, Moritz had become, over her four terms as auditor, the top vote-getter ever in this swing-voting county along the Mississippi River, the third most-populous in the state.

Moritz’s abrupt resignation last month came after months of tension that degenerated into personal attacks and threats of violence. Her departure and partisan moves since then are signs that an office long viewed as . . .