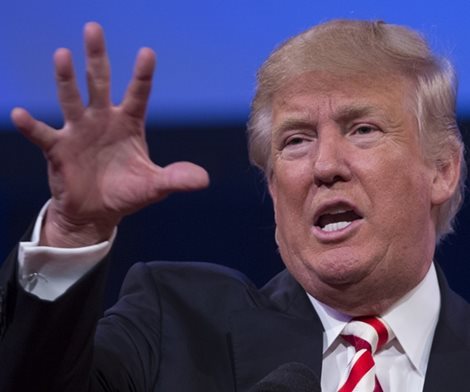 “We’re going to be dependent on China, if he doesn’t do something about it,” Trump said in an exclusive interview on Newsmax’s “Dick Morris Democracy.”

“And China’s getting away with murder.”

Trump also said China is going to seize more economic power on Biden’s push for green energy. “Well, we have to go elsewhere,” Trump told Morris. “We have to go to China or other . . .