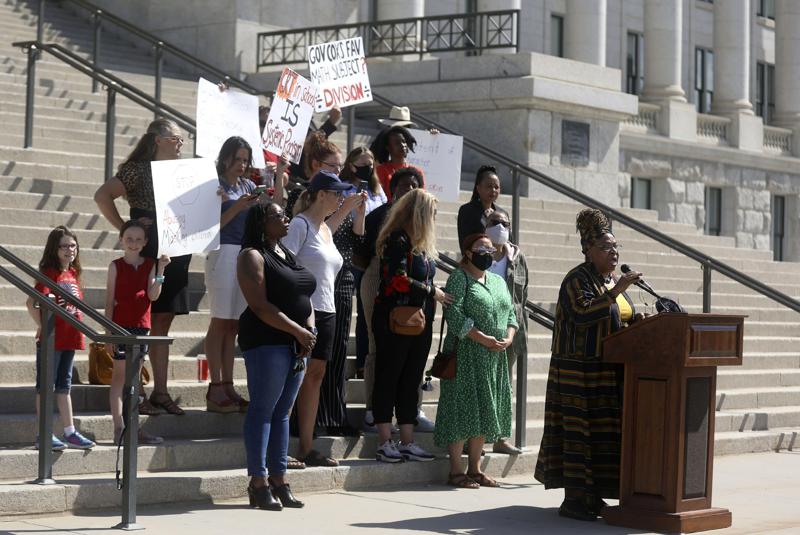 RALEIGH, N.C. (AP) — Teachers and professors in Idaho will be prevented from “indoctrinating” students on race. Oklahoma teachers will be prohibited from saying certain people are inherently racist or oppressive, whether consciously or unconsciously. Tennessee schools will risk losing state aid if their lessons include particular concepts about race and racism.

Governors and legislatures in Republican-controlled states across the country are moving to define what race-related ideas can be taught in public schools and colleges, a reaction to the nation’s racial reckoning after last year’s police killing of George Floyd. The measures have been signed into law in at least three states and are being considered in many more.

Educators and education groups are concerned that the proposals will have a chilling effect in the classroom and that students could be . . .