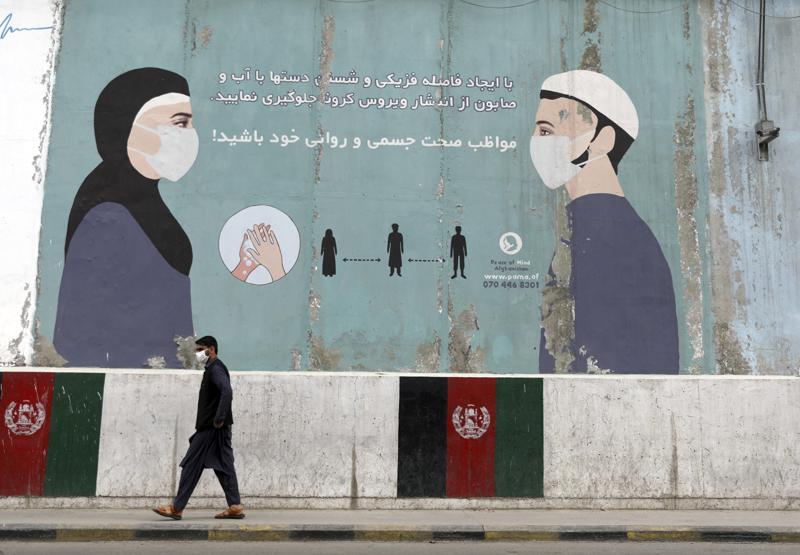 PARIS — Thousands of people packed inside a Paris arena for a concert Saturday as part of a public health experiment to prepare France to host big events again.

The show at AccorHotels Arena in eastern Paris featured 1980s French rock band Indochine and DJ Etienne de Crecy. But the attention was mostly on the concert-goers.