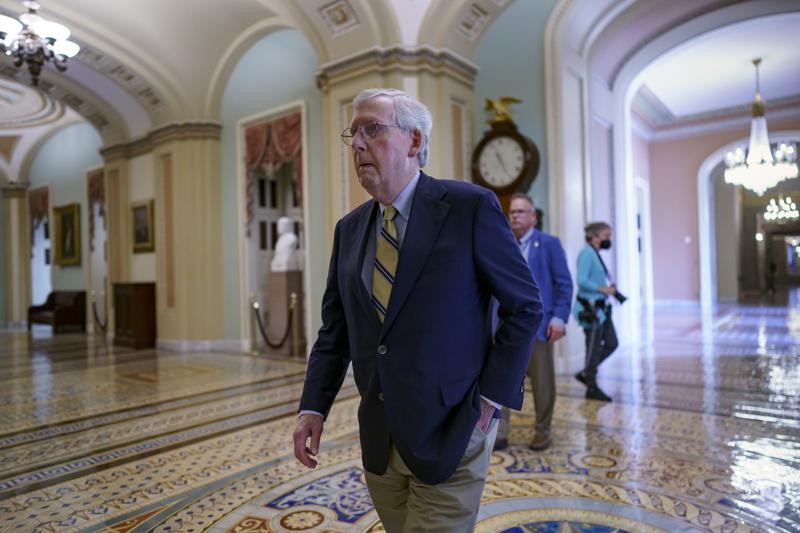 WASHINGTON (AP) — Senate Republicans on Friday blocked creation of a bipartisan panel to investigate the deadly Jan. 6 attack on the Capitol, displaying continuing party loyalty to former President Donald Trump and firm determination to shift the political focus away from the violent insurrection by his GOP supporters.

The Senate vote was 54-35 — six short of the 60 needed — to take up a House-passed bill that would have formed an independent 10-member commission evenly split between the two parties. It came a day after emotional appeals for the commission from police who fought the mob, the family of an officer who . . .