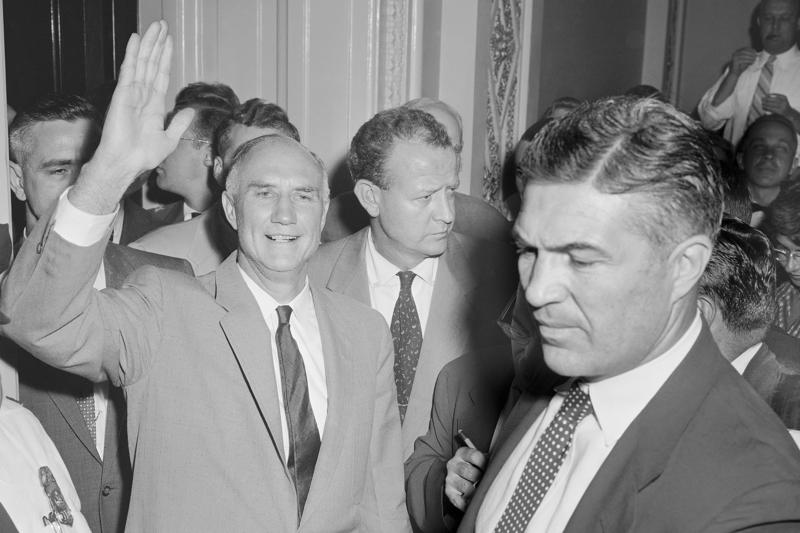 WASHINGTON (AP) — Minority Republicans used a Senate filibuster to block a Democratic bill that would have launched a bipartisan probe of the Jan. 6 attack on the Capitol. It was the first time under President Joe Biden that the GOP used the tactic to derail major legislation.

Yet the Republican victory Friday may prod Democrats closer to curbing or eliminating a legislative maneuver that’s been the bane of Senate majorities since the Founding Fathers.

Here’s a look at the filibuster and the political storm over it.

Unlike the House, the Senate places few constraints on lawmakers’ right to speak. Senators can also use the chamber’s rules to . . .