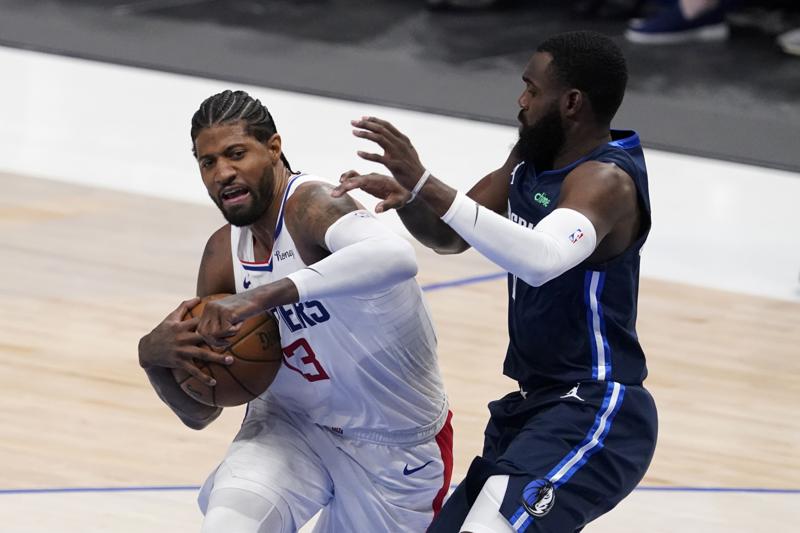 DALLAS (AP) — Don’t count out Kawhi Leonard, Paul George and the Los Angeles Clippers just yet. Not even a raucous party atmosphere and big early Dallas lead in Luka Doncic’s home playoff debut could keep the Clippers from getting back in a first-round series after a two-game flop in LA.

Leonard scored 36 points and George had 22 of his 29 points in the first half to help the Clippers recover from another slow start in a 118-108 victory Friday night. Dallas takes a 2-1 series lead into Game 4 on Sunday night.