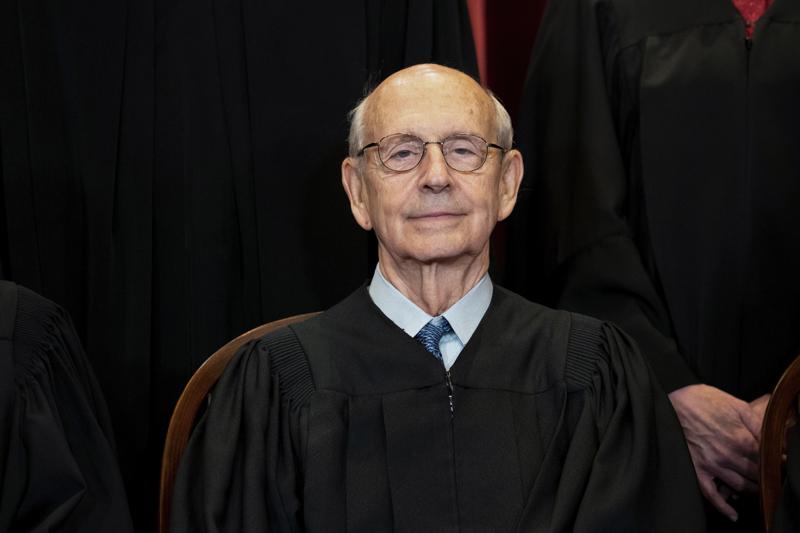 WASHINGTON (AP) — The country may be increasingly divided along partisan lines, but Supreme Court Justice Stephen Breyer said Friday that he remains optimistic that America’s system of democracy will continue to work.

“I am basically optimistic, and I don’t know how much that’s justified,” Breyer said.

The 82-year-old justice, who has spent more than 25 years on the court, said that when he worked on Capitol Hill, his former boss, Sen. Edward Kennedy, used to say that the country . . .