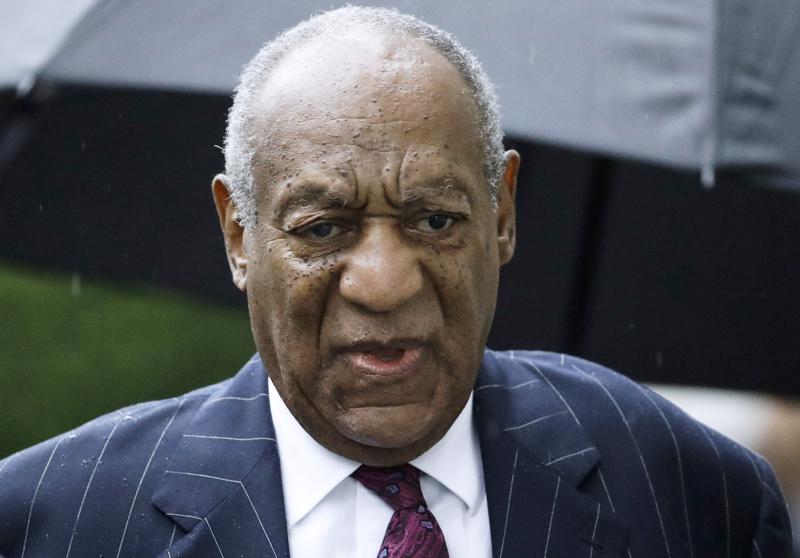 PHILADELPHIA (AP) — Actor Bill Cosby won’t be paroled this year after refusing to participate in sex offender programs during his nearly three years in state prison in Pennsylvania.

The 83-year-old Cosby has long said he would resist the treatment programs and refuse to acknowledge wrongdoing even if it means serving the full 10-year sentence. This is the first year he was eligible for parole under the three- to 10-year sentence handed down after his 2018 conviction.