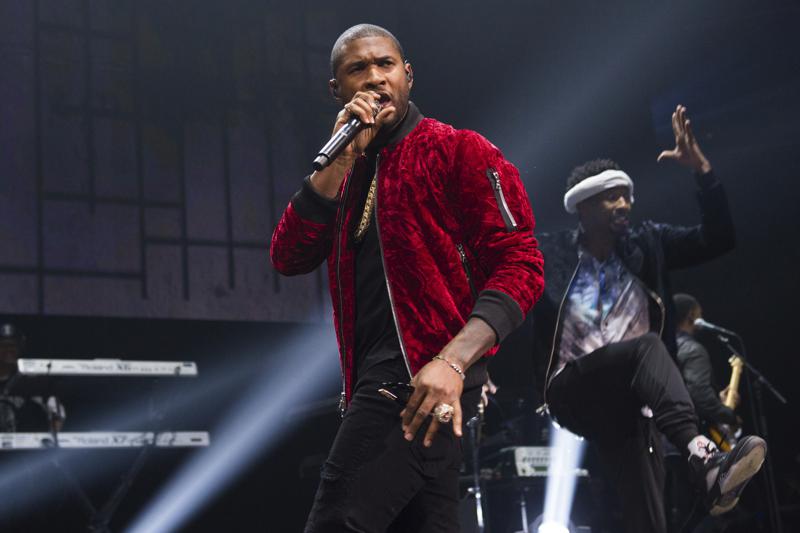 LOS ANGELES (AP) — Usher has a confession — he’s almost ready to release the sequel to his groundbreaking, epic 2004 album “Confessions.”

The R&B star said Wednesday he plans to drop his highly anticipated project this year. The singer didn’t offer a definitive release date, but he expects to release the follow-up album after he begins his Las Vegas residency, which kicks off in July.

“I’m ready to drop my album,” Usher, who said he spent much of the lockdown recording new music, told The Associated Press.

“If this is an exclusive, I’m letting you know that the album is officially coming this year,” he continued. “But before it does, I’ll see you . . .