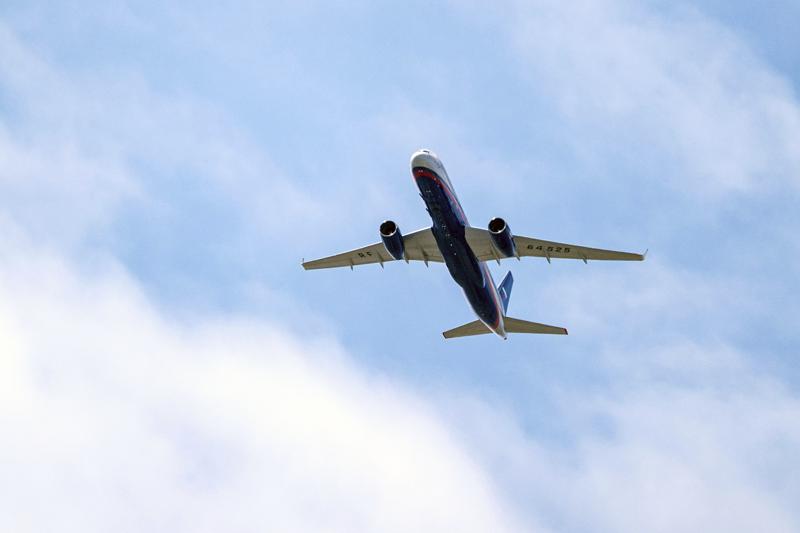 WASHINGTON (AP) — The Biden administration informed Russia on Thursday that it will not rejoin a key arms control pact, even as the two sides prepare for a summit next month between their leaders, the State Department said.

U.S. officials said Deputy Secretary of State Wendy Sherman told the Russians that the administration had decided not to reenter the Open Skies Treaty, which had allowed surveillance flights over military facilities in both countries before President Donald Trump withdrew from the pact. As a presidential candidate, Biden had criticized Trump’s withdrawal as “short-sighted.”

Thursday’s decision means only one major arms control treaty between the nuclear powers — the New START treaty — will remain in place. Trump had done nothing to extend New START, which would . . .