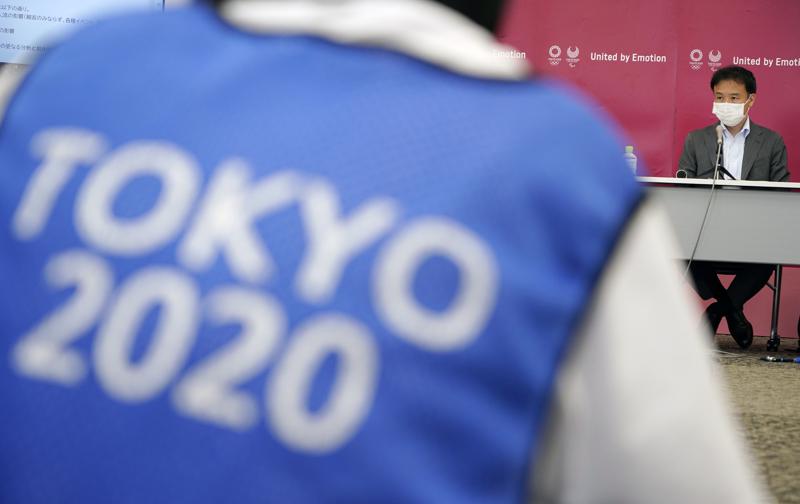 TOKYO (AP) — The president of the Tokyo Olympic organizing committee hinted Friday that even local fans may be barred from venues when the games open in just under two months.

Fans from abroad were ruled out months ago as being too risky during a pandemic.

The prospect of empty venues at the postponed Olympics became more likely when the Japanese government decided Friday to extend a state of emergency until June 20 as COVID-19 cases continue . . .