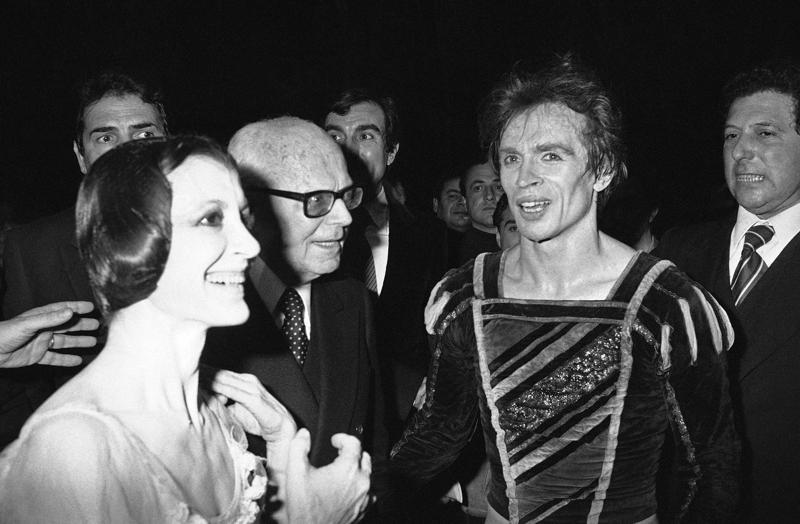 MILAN (AP) — Carla Fracci, an Italian cultural icon and former La Scala prima ballerina renowned for romantic roles alongside such greats as Rudolf Nureyev and Mikhail Baryshnikov, died Thursday at her home in Milan. She was 84.

Milan’s Teatro alla Scala announced her death without giving a cause. Italian news reports said she had been fighting cancer.

The Milan theater recalled the “fairytale rise” of the daughter of a tram driver who through “talent, obstinance and work became the . . .