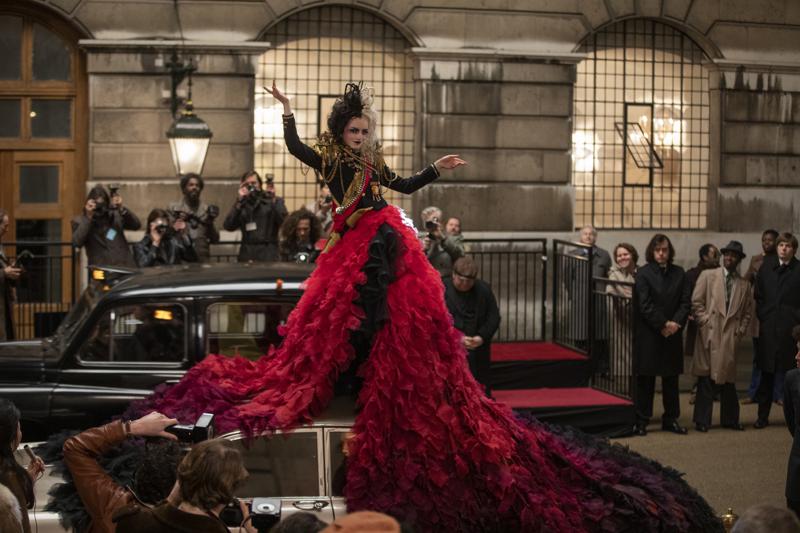 German punk princess Nina Hagen isn’t the most obvious inspiration for a Disney movie, but “ Cruella ” is also not your typical Disney movie. The new live-action origin story about the black-and-white-haired cartoon supervillain is less about a maniacal dalmatian-skinner than an aspiring designer with a punk sensibility out to disrupt the stuffy ways of the past in 1970s London.

Departments like hair and makeup and costume design work overtime to blend into the fabric of a film. But in “Cruella,” the story itself gives them the spotlight. So director Craig Gillespie and star and producer Emma Stone enlisted some of the best in the business to help: Two-time Oscar winning costume designer Jenny Beavan, who has . . .