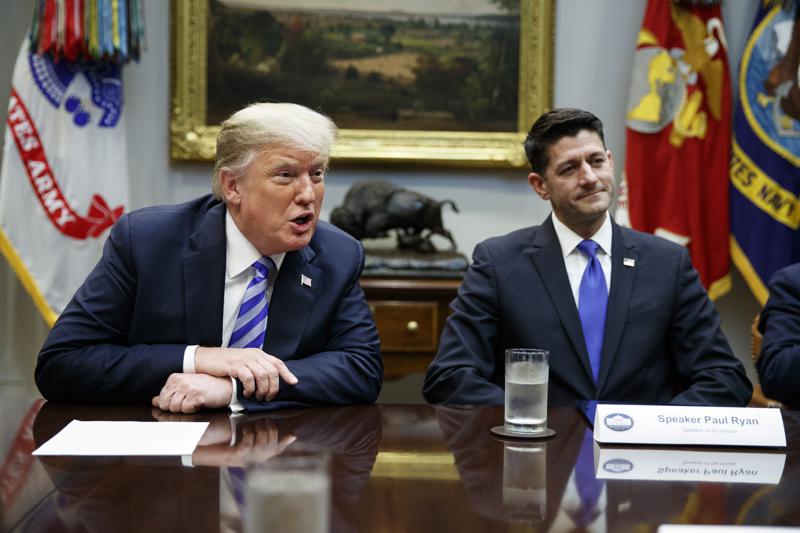 Emerging from two years of relative silence, former House Speaker Paul Ryan has joined the fight against Donald Trump, urging fellow conservatives to reject the former president’s divisive politics and those Republican leaders who emulate him.

Ryan made his remarks during a Thursday evening address at the Ronald Reagan Presidential Library in California. He was critical of both Republicans and Democrats, though he saved his sharpest barbs for . . .