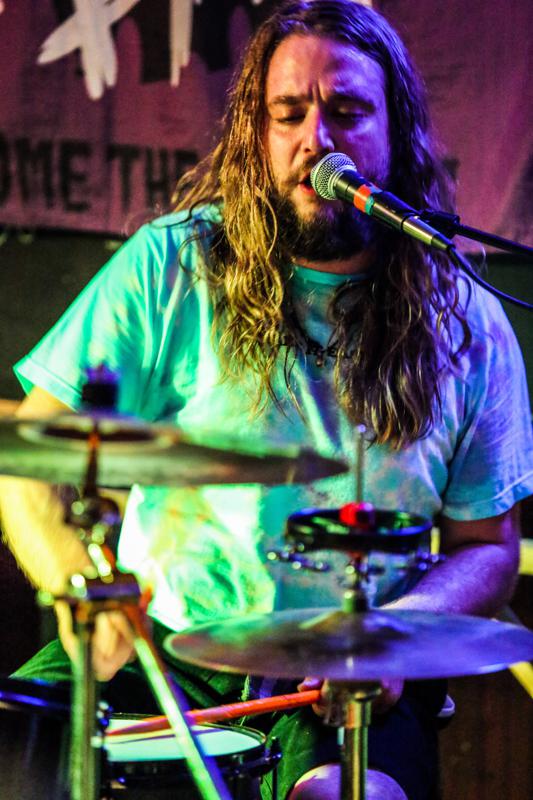 CHICAGO (AP) — Kevin Clark, who played drummer Freddy “Spazzy McGee” Jones in the 2003 movie “School of Rock” with Jack Black, was killed when he was struck by a car while riding his bicycle along a Chicago street early Wednesday.

Police said Clark, 32, was struck after running a red light in the city’s Avondale neighborhood. Clark was riding east on Logan Boulevard when he was struck by a vehicle heading south on Western Avenue, a witness and the driver both told responding officers, according to a Chicago Police Department crash report.