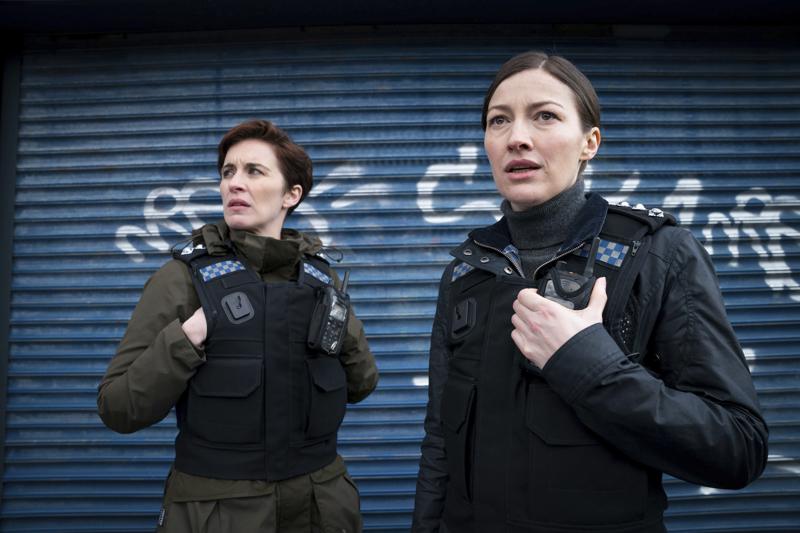 NEW YORK (AP) — Actor Kelly Macdonald recently got a taste of what it feels like to have reached a new level of fame.

She was taking a train down to London from her native Scotland when the conductor approached. A character actor wearing a mask, she felt quite inconspicuous.