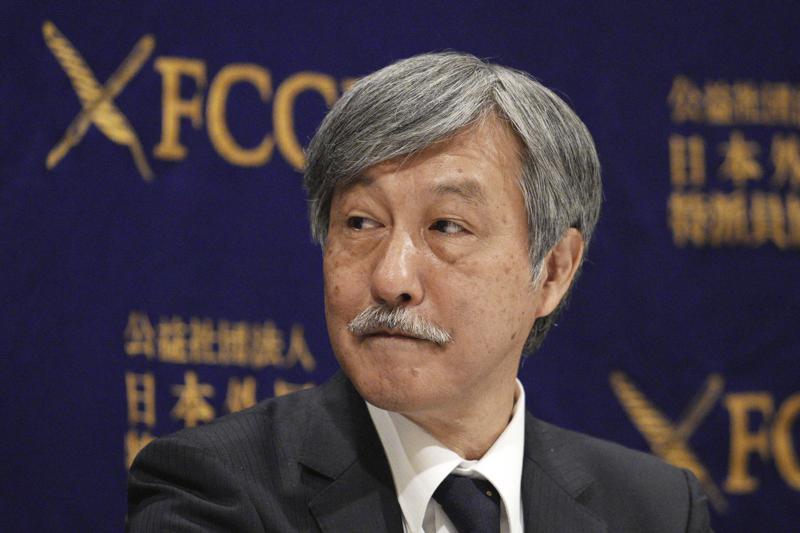 TOKYO (AP) — A physician representing a Japanese medical body warned Thursday that holding the postponed Tokyo Olympics in two months could lead to the spread of variants of the coronavirus.

Dr. Naoto Ueyama, chairman of the Japan Doctors Union, said the International Olympic Committee and the Japanese government had underestimated the risks of bringing 15,000 Olympic and Paralympic athletes into the country, joined by tens of thousands of officials, judges, media and broadcasters from more than 200 countries and territories.

“Since the emergence of COVID-19 there has not been such a dangerous gathering of people coming together in one place from so many different places around the world,” he said, speaking in Tokyo at the Foreign . . .