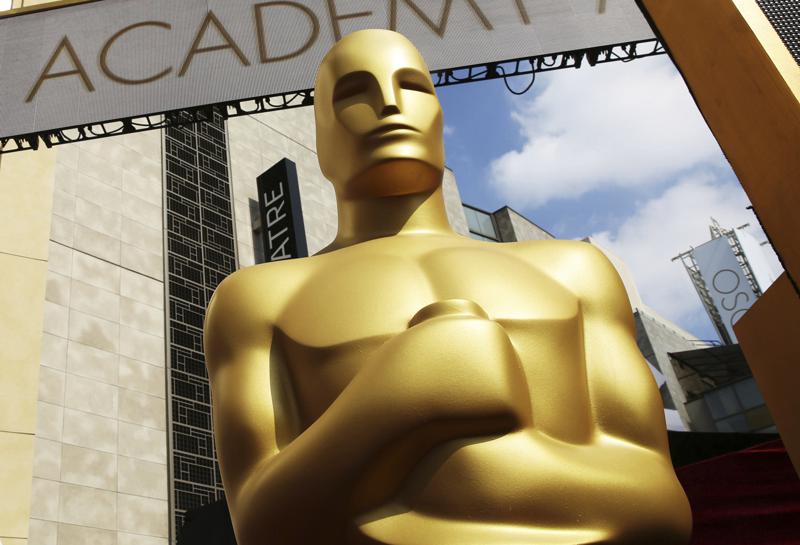 Planning is already underway for the 94th Oscars, which will be held on March 27, 2022, the film academy and ABC said Thursday.

After a year of disruption, innovation and catastrophically low ratings, the Academy Awards are getting back to business as usual. The show will return to the Dolby Theatre for its ABC broadcast and the eligibility window will once again close at the end of the calendar year.

This past year, the academy extended the eligibility window into February and canceled non-televised events like the Governors Awards and the Nominees Luncheon because of the pandemic. All those trimmings are now back on the schedule, with . . .