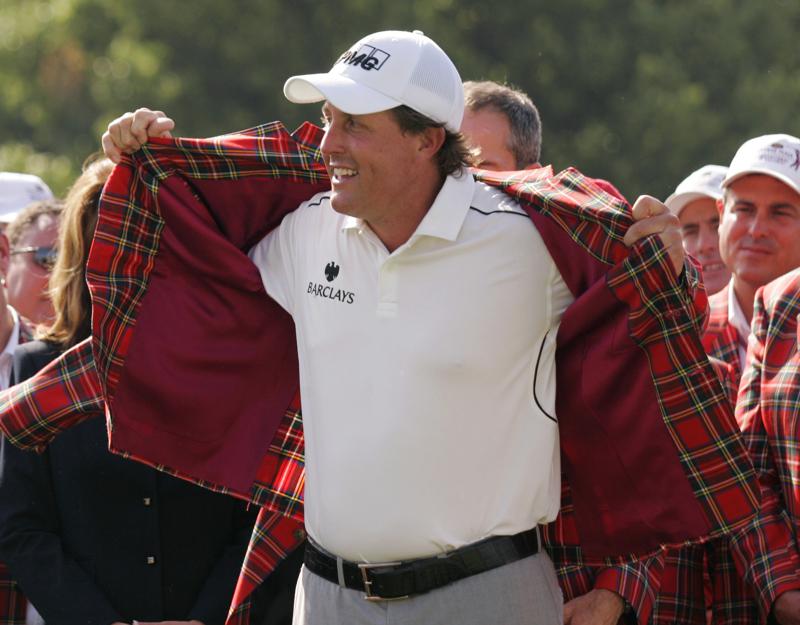 FORT WORTH, Texas (AP) — Phil Mickelson allowed himself to get distracted for a couple of days after his victory at the PGA Championship, taking some time to relish the historic achievement of becoming the oldest player to win a major.

“Because when I’m doing it, I’m not fully aware because I’m so in the moment,” Mickelson said Wednesday.

Now Lefty is trying to get his focus back on playing. Only four days after raising the Wanamaker Trophy, after not winning on the PGA Tour in more than two years, the 50-year-old Mickelson is set to . . .