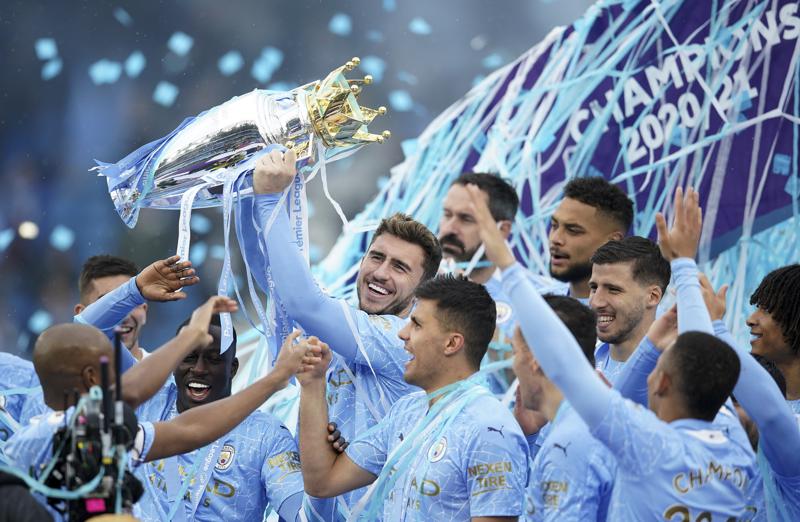 MADRID (AP) — Champions League teams will get more prize money for the next three years from a near 8% rise in total revenue to 3.5 billion euros ($4.27 billion) from broadcast and sponsor sales tied to UEFA’s three club competitions.

Total revenue is set to rise by 250 million euros ($305 million) annually through 2024 compared to the 2018-21 period, the European Leagues group said Thursday in an online conference.

Champions League clubs will get a small increase while 235 million euros ($287 million) in prize money will be allocated to . . .