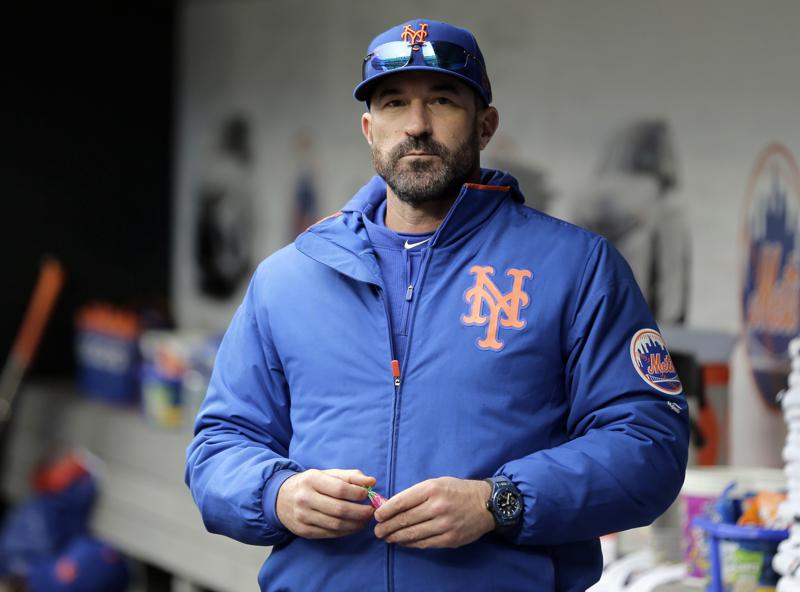 NEW YORK (AP) — Former New York Mets manager Mickey Callaway was suspended by Major League Baseball on Wednesday through at least the end of the 2022 season following an investigation of sexual harassment allegations.

Shortly after MLB’s announcement of the suspension, the Los Angeles Angels said they had fired Callaway, the team’s pitching coach since October 2019. The Angels suspended him on Feb. 2 at the start of MLB’s investigation.

Commissioner Rob Manfred did not release details of what MLB’s probe determined, but said in a statement “I have concluded that Mr. Callaway violated MLB’s policies, and that placement . . .