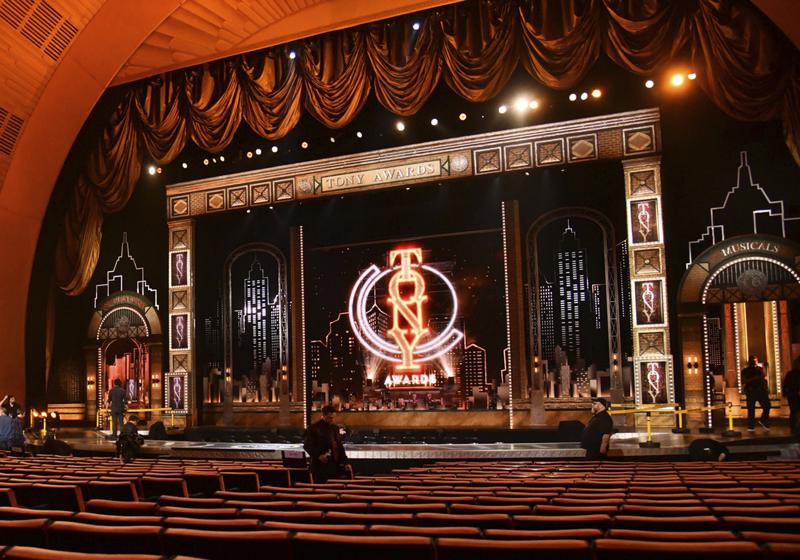 NEW YORK (AP) — The long-delayed Tony Awards have been given a fall air date and a four-hour streaming canvas to celebrate the pandemic-shortened Broadway season that upended the theater world.

Producers of the telecast announced Wednesday that the Tonys will be held Sept. 26 and will air on CBS as well as Paramount+. As if making up for lost time, the usual three-hour event has added a fourth hour.