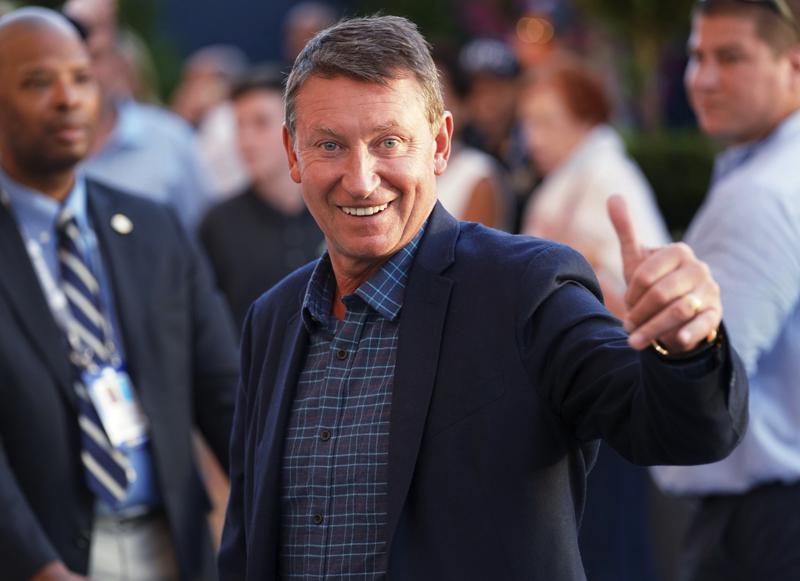 “The Great One” is headed from the front office to a cable television studio. Turner Sports has reached a multi-year agreement with Wayne Gretzky to be a studio analyst when its coverage of the National Hockey League begins in October.

He will appear during key moments in the regular season — including opening week and the Winter Classic — and then throughout the Stanley Cup Playoffs.

Turner’s seven-year agreement begins next season. Besides regular-season and playoff games, it also . . .