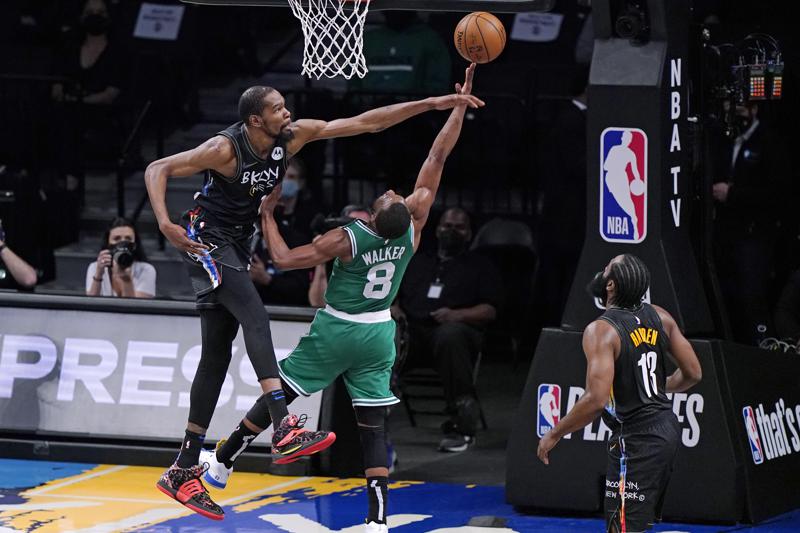 NEW YORK (AP) — Brooklyn is more than just its Big Three. There’s also Joe Harris and his 3s. Even if a team can contain Kevin Durant, Kyrie Irving and James Harden, it still has to stop the NBA’s most accurate 3-point shooter.

That’s a lot of problems to solve, and Harris understands why teams don’t make him the priority.

“I think it’s just sort of, this is the reality of the matter,” Harris said. “I mean, we have three of the best offensive . . .