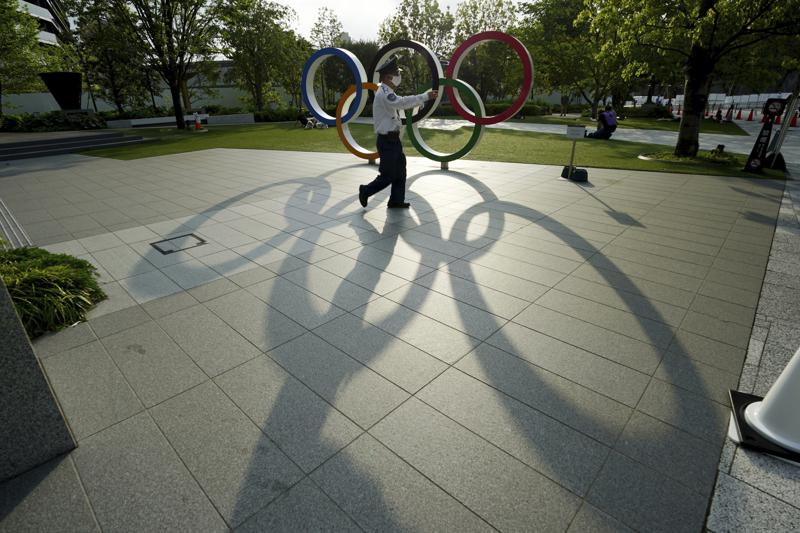 TOKYO (AP) — Japan’s Asahi Shimbun newspaper on Wednesday called for the Tokyo Olympics to be canceled with the games set to open in less than two months.

It is the first of Japan’s major newspapers to make the move and joins some regional newspapers that have recently added to the growing opposition to holding the Olympics.

Coming out against the Olympics could be significant since the newspaper, like many in Japan, is a sponsor of the postponed Tokyo Games that are scheduled to open on July 23. Asahi is typically . . .