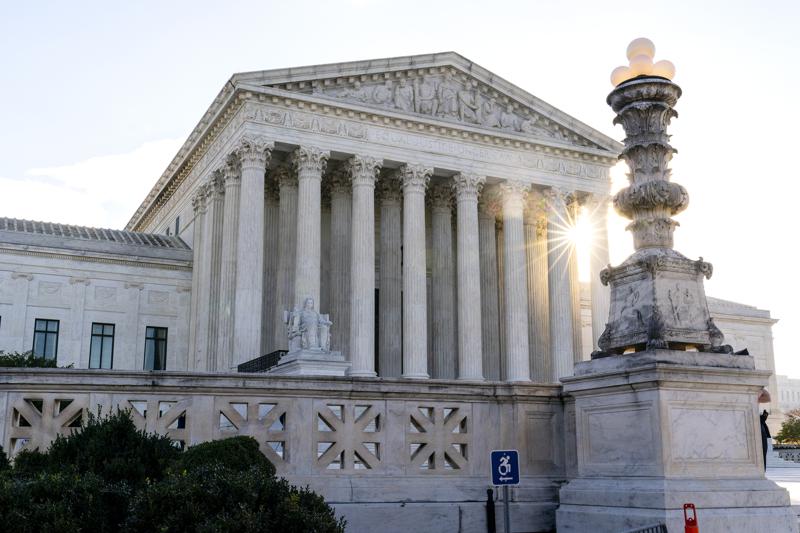 WASHINGTON (AP) — The Supreme Court on Wednesday granted Oklahoma’s request to retain custody of a man who has been on death row for killing three Native Americans, a sign the court may be willing to limit the fallout from last year’s ruling that much of eastern Oklahoma remains a tribal reservation.

The action came in the case of Shaun Bosse, whose conviction and death sentence for the murders of Katrina Griffin and her two young children were overturned by a state appeals court.

The order makes it likely that the high court will weigh in soon on the extent of its 5-4 ruling last year . . .