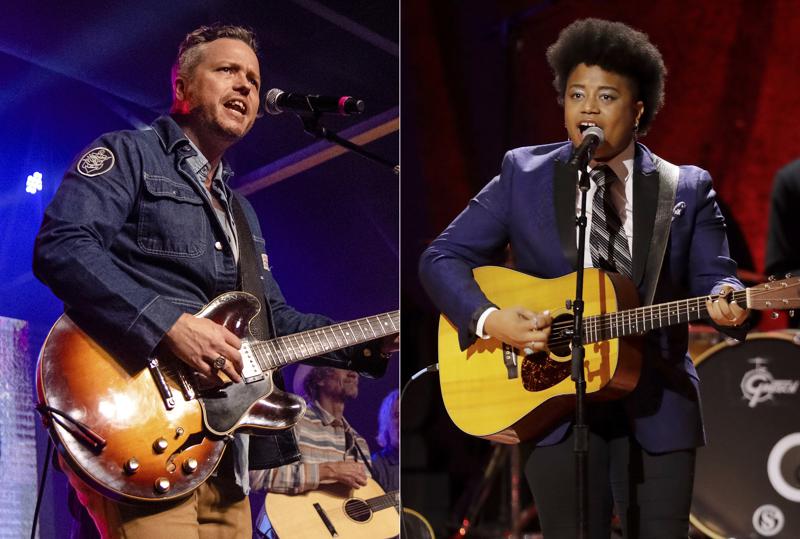 NASHVILLE, Tenn. (AP) — Singer-songwriters Jason Isbell and Amythyst Kiah are both up for three nominations at this year’s Americana Honors and Awards show, which will resume in-person after the pandemic forced the cancellation of last year’s awards ceremony.