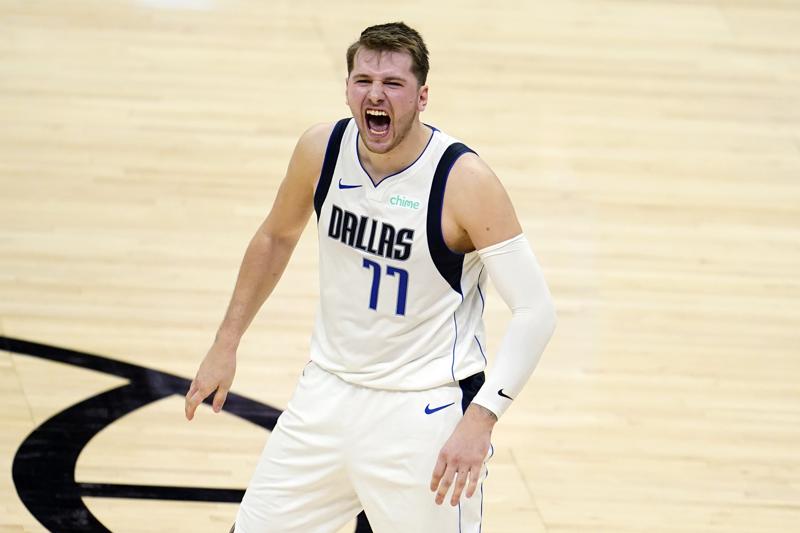 LOS ANGELES (AP) — A familiar face sat behind the Dallas Mavericks’ bench. Dirk Nowitzki, who led the franchise to its only championship in 2011 during his 21 seasons, came to see his old franchise that hasn’t won a playoff series since its title.

Led by Luka Doncic, this edition is looking pretty good. “I certainly believe him being there tonight was a lucky charm for us,” Mavs coach Rick Carlisle said.

Doncic scored 39 points, Tim Hardaway Jr. added 28 and the Mavs again outshot the NBA’s best 3-point team in a 127-121 victory over the Los Angeles Clippers on Tuesday night to take a . . .