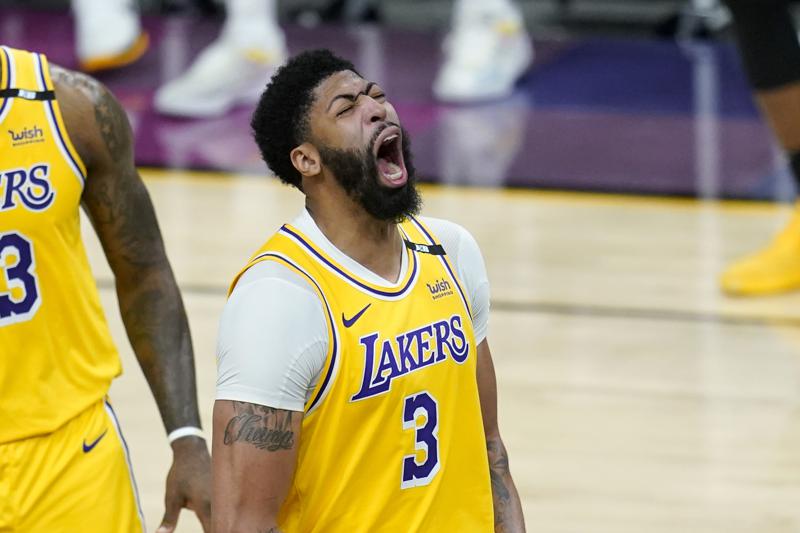 PHOENIX (AP) — The Los Angeles Lakers were reeling late in the fourth quarter on Tuesday night. The Phoenix Suns had made a big run, their home crowd was in a frenzy and the defending NBA champions were in danger of going down two games to none in the first round.

LeBron James and Anthony Davis weren’t about to let that happen. James made a turnaround 18-foot jumper, Davis followed with a 3-pointer and the Lakers held on for a hard-fought 109-102 win over the Suns in Game 2 of the playoff series.