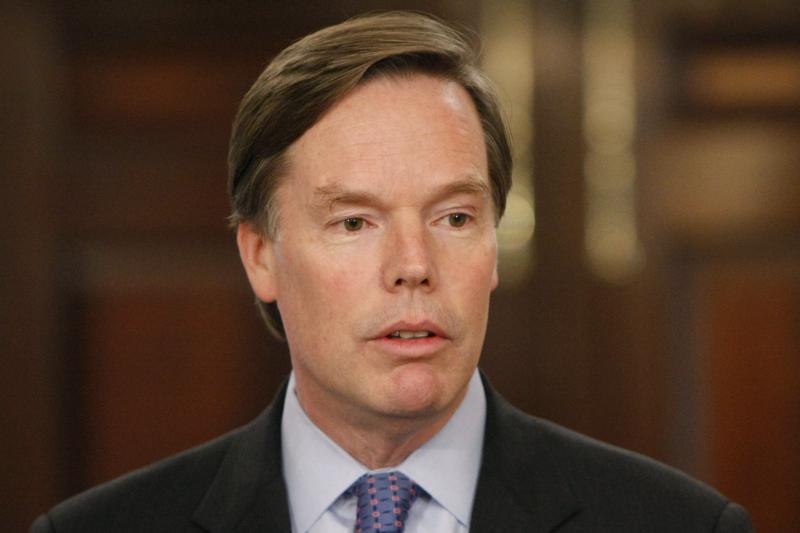 WASHINGTON (AP) — President Joe Biden is expected to announce he is nominating former senior State Department official Nicholas Burns to serve as his ambassador to China and Los Angeles Mayor Eric Garcetti to be his ambassador to India, according to a person familiar with the matter.

With the selections, Biden is turning to a seasoned diplomat and a longtime political ally to serve in two of the country’s highest-profile diplomatic postings.

It was not clear when either nomination would be announced, according to the person familiar with the matter, who was not authorized to publicly comment on the matter and spoke on condition of anonymity. The White House declined to comment on either . . .