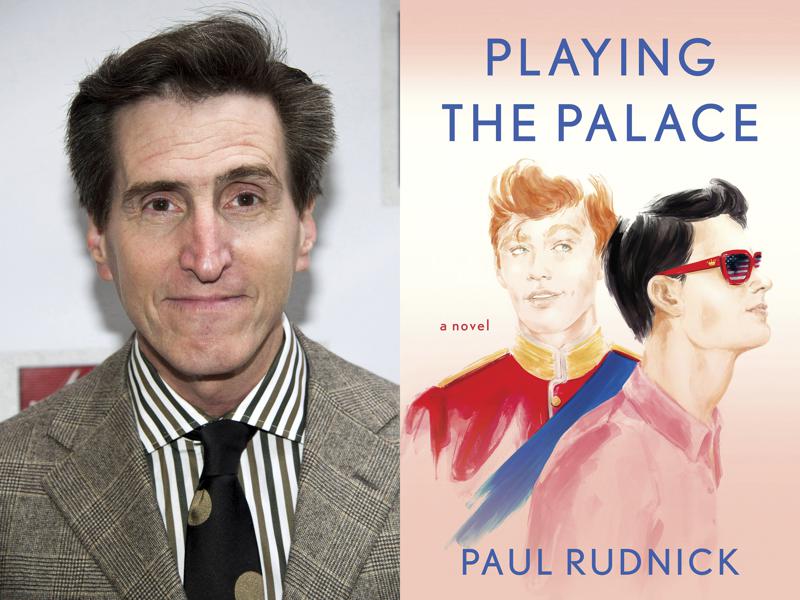 NEW YORK (AP) — Paul Rudnick has written a romantic comedy with a royal twist. In “Playing the Palace,” the playwright, screenwriter and novelist has a witty, engaging book about two unlikely lovers: A Jewish man from New Jersey and the crown prince of England.

“I’ve never written an all-out romantic comedy like this,” says Rudnick, who put the finishing touches to the manuscript during the pandemic. “It was so much fun to live in that . . .